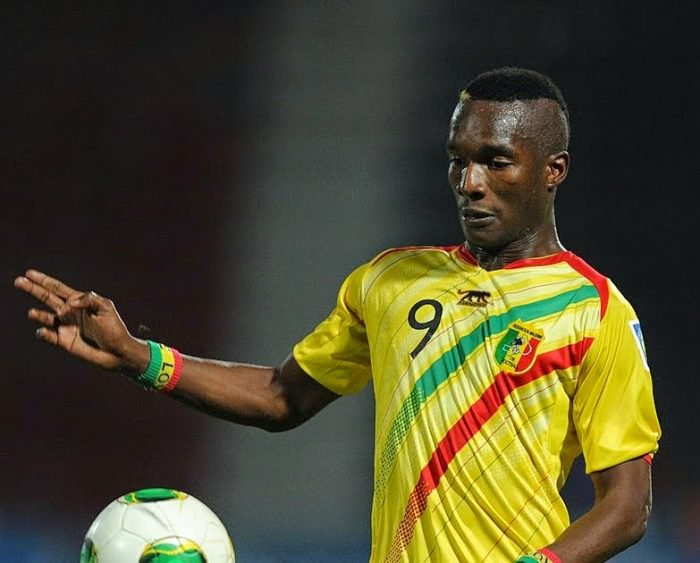 Striker Adama Niane has been sent back home by the Malian Football Federation after he allegedly slapped team captain Abdoulay Diaby.

According to reports, Niane was asked to leave his national team camp this week for allegedly slapping captain Abdoulay Diaby.

Footmali reports that issues started when the Mali national team players asked for a hairdresser who upon arrival at their hotel saw Diaby sitting on the barber’s chair. This did not go down well with Niane who attacked Diaby before slapping him.

Speaking with reporters, Ibrahim said; “Adama Niane was excluded from the Eagles group for non-respect.”