Controversial media personality Kemi Olunoyo has slammed African women who engage in a photo shoot during their pregnancies saying it is a disgrace to the human body. 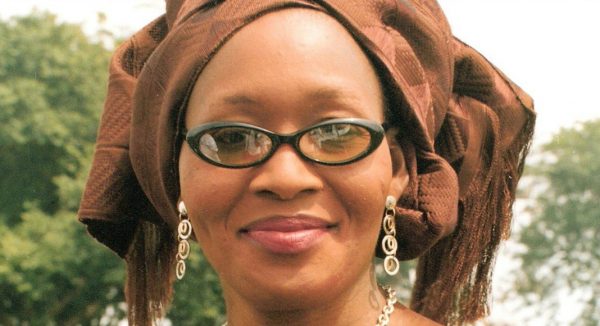 Taking to her IG page, Kemi said no one needs that side of pregnant women as it should be a private period.

Talk to the pregnant women in your family. Daughters, Aunts, Sisters and more. Pregnancy photoshoots are a DISGRACE to the human body. Nobody needs to see that private side of you except the man that made you look that way or children who want to feel the baby kick.
Whether it’s a Western culture thing or Social media fad, it’s DEMEANING.
STOP IT AFRICAN WOMEN.