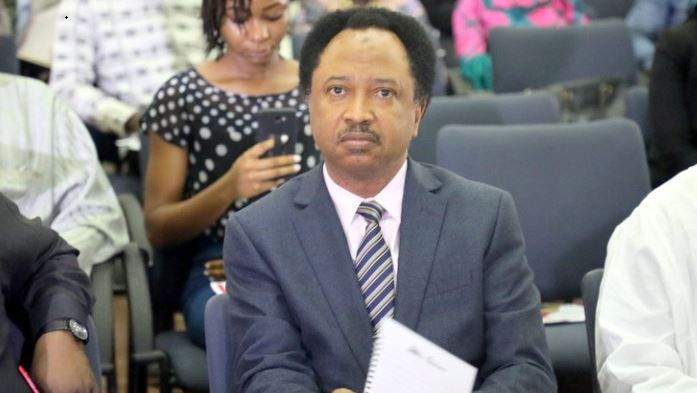 The former senator who represented Kaduna central senatorial district in the 8th Senate, Shehu Sani on Wednesday recommended a book on how to sleep better to the vice president, Yemi Osinbajo.

The 8th Senate lawmaker quickly recommended the book, “How to Sleep Better”, which is says is written by Neil Stanley, and available on Amazon to Osinbajo — After the latter complained of having sleepless nights because of the extreme poverty in Nigeria.

Osinbajo while speaking at an interactive session with faculty members of the Harvard Business School (HBS) in Lagos on Tuesday, said the “extreme poverty” in the country gives him sleepless nights

“I think what keeps me up at night has to do with extreme poverty; the issue is that the largest number of those who vote for us are the very poor.”

Sani in a tweet on Wednesday, took slight jabs at the president, saying he feels sorry for the vice president who keeps awake at nights for always “having the masses at heart” — Before going on to recommend the book to the VP.

He tweeted: “I just read that the VP is having sleepless nights because of the alarming rate of poverty in our country. I commend him for always having the masses in his heart. I also advise that he should try and get this book ‘How to sleep Better’ by Dr Neil Stanley, available on Amazon.”