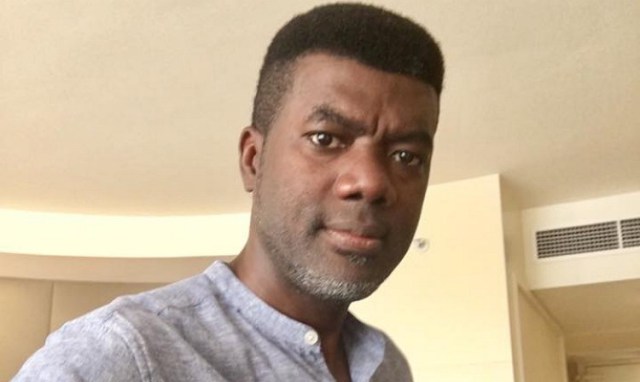 A former minister of Aviation, Femi Fani-Kayode has said that although he may not agree with a former presidential aide, Reno Omokri on many things, he says the latter is not a rogue.

This was in reaction to allegations of fraud levied against Omokri on social media that he had taken advantage of the Leah Sharibu campaign to make money for himself.

According to allegations, Omokri received grants and donations from the campaign to fund his expensive travel lifestyle.

Omokri has since debunked the allegations and distanced himself from claims he makes money from being a forerunner of the campaign to free the girl left behind in Boko Haram captivity.

In Omokri’s defence, the former minister said that the allegations made up by  “some faceless and disgusting little creature from hell that he acted fraudulently” in the free Leah Sharibu is absurd.

He tweeted on Saturday thus: I don’t agree with @renoomokri on everything but one thing I assure you is that he is not a rogue. The allegation by some faceless and disgusting little creature from hell that he acted fraudulently in the free #LeahSharibu campaign is absurd. It is nothing but a vicious smear!