American Rapper, Nicki Minaj has revealed she would be getting married to her childhood friend, Kenneth Petty after obtaining a marriage license. 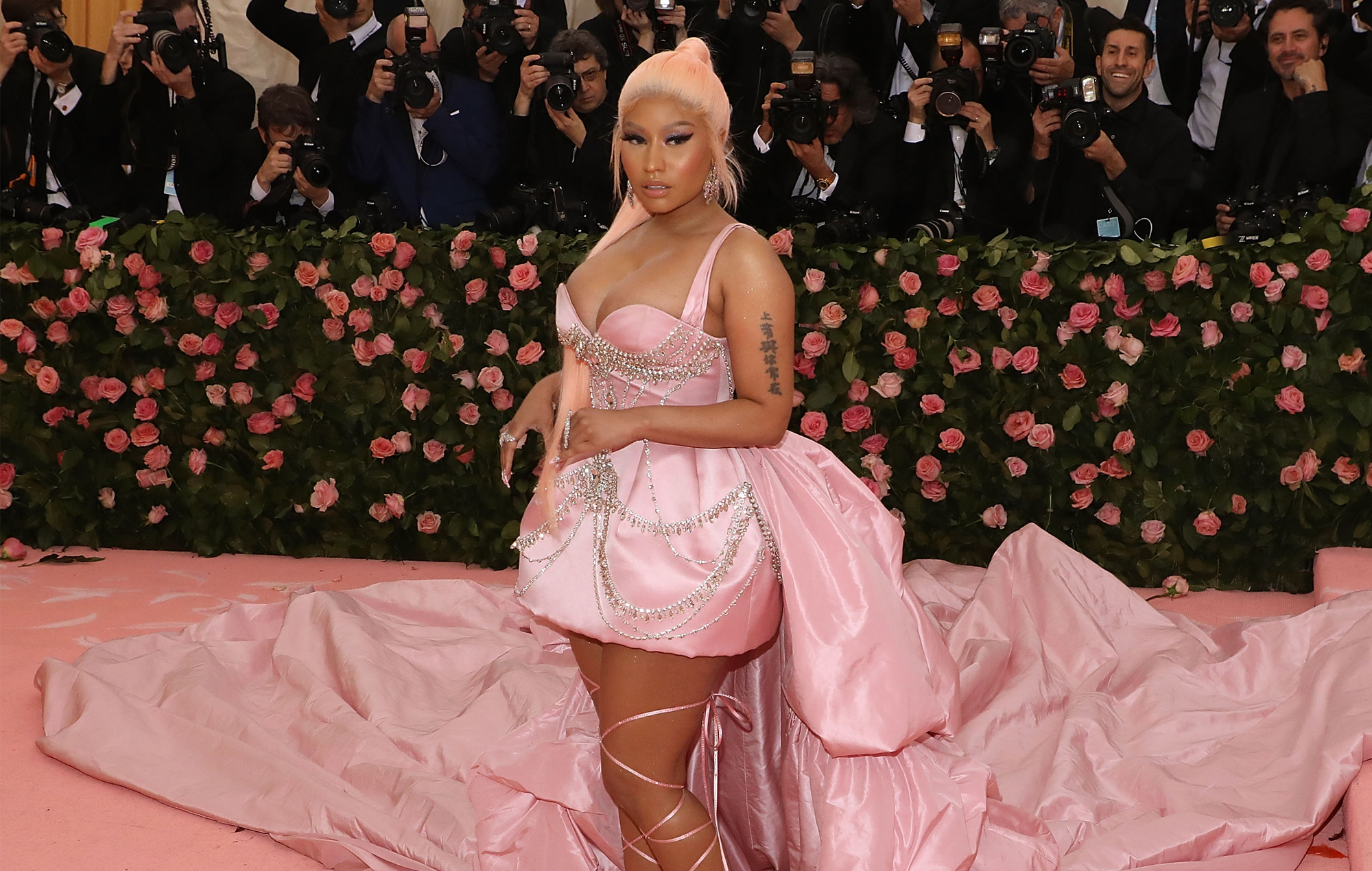 The relationship which started officially about 7months ago after Nicki Minaj shared a post about him on Instagram will be hitting the aisle which she confirmed in a Radio show on Apple Music’s Beats 1 radio.

she said in the interview;

‘We did get our marriage license. I think I have what I was striving for, just happiness.

‘It was so hard to get to a happy place. Now that I’m there, I don’t want to compromise that for anyone or anything

She also noted that they are not legally Married by they live together as he helps her rub her foot after her shower.

the Trinidadian born rapper is the most awarded female rapper with lots of accolades to her credit.