The Lagos State Emergency Management Agency (LESEMA) has confirmed the collapse of a three-storey building in Iju, Lagos State. 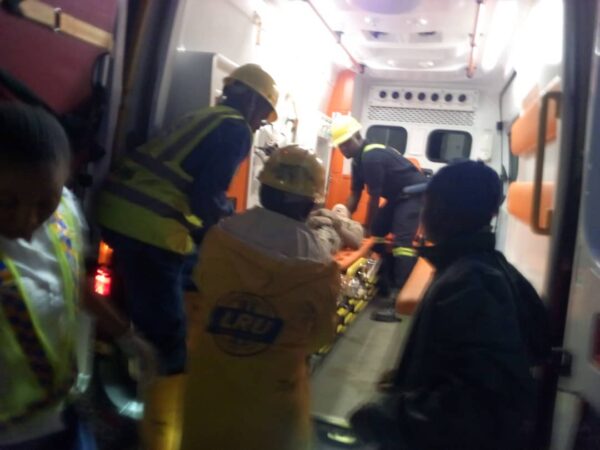 The building which was under construction collapsed on Wednesday 26th of June 2019.

Briefing the community, Dr. Olufemi Oke-Osanyintolu the newly appointed General Manager of Lagos State Emergency Management informed the general public that the three-storey building at K farm, Fagba, off Iju Road, did not record any mortalities and the people occupying the building have been evacuated and the injured are responding to treatment. he also said the building will be pulled to ground zero for the safety of the people living in the area, and all building beside it and adjacent buildings will be subjected to solid material testing.

ALSO READ: Mr P of the defunct P-square Exposes Troll Who Begged Him For Money 2 years ago