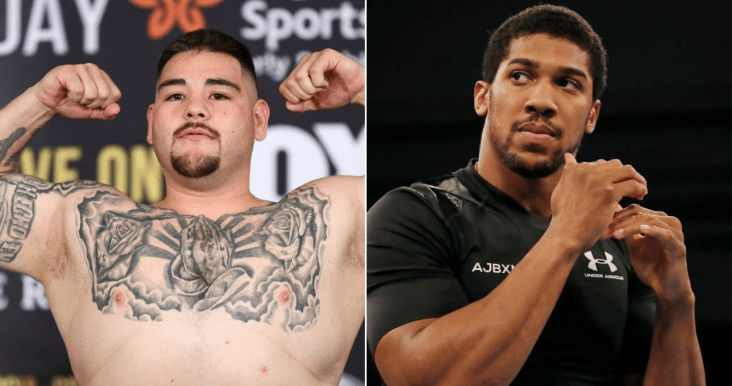 A new report has confirmed that there will be a rematch between Anthony Joshua and Andy Ruiz Jr in November or December.

According to Anthony Joshua’s promoter Eddie Hearn, a rematch clause was part of the contract signed before the fight.

American-born Mexican Ruiz had many talking when he won the heavyweight boxing competition takingJoshua’s IBF, WBO and WBA world heavyweight titles on Saturday.

Hearn went on to reveal that the clause had been triggered on Tuesday after talks.

“After meetings with AJ, Rob McCracken – Joshua’s trainer – and the management team in NY, we have today triggered the contracted rematch clause with Andy Ruiz Jnr,” Hearn said on Twitter.

“The fight will take place in Nov/Dec at a venue to be confirmed shortly.”