The Lagos State Government has appealed to motorists and truck drivers to stay clear off Mile-2 to Tincan Island port, along Oshodi- Apapa Expressway. 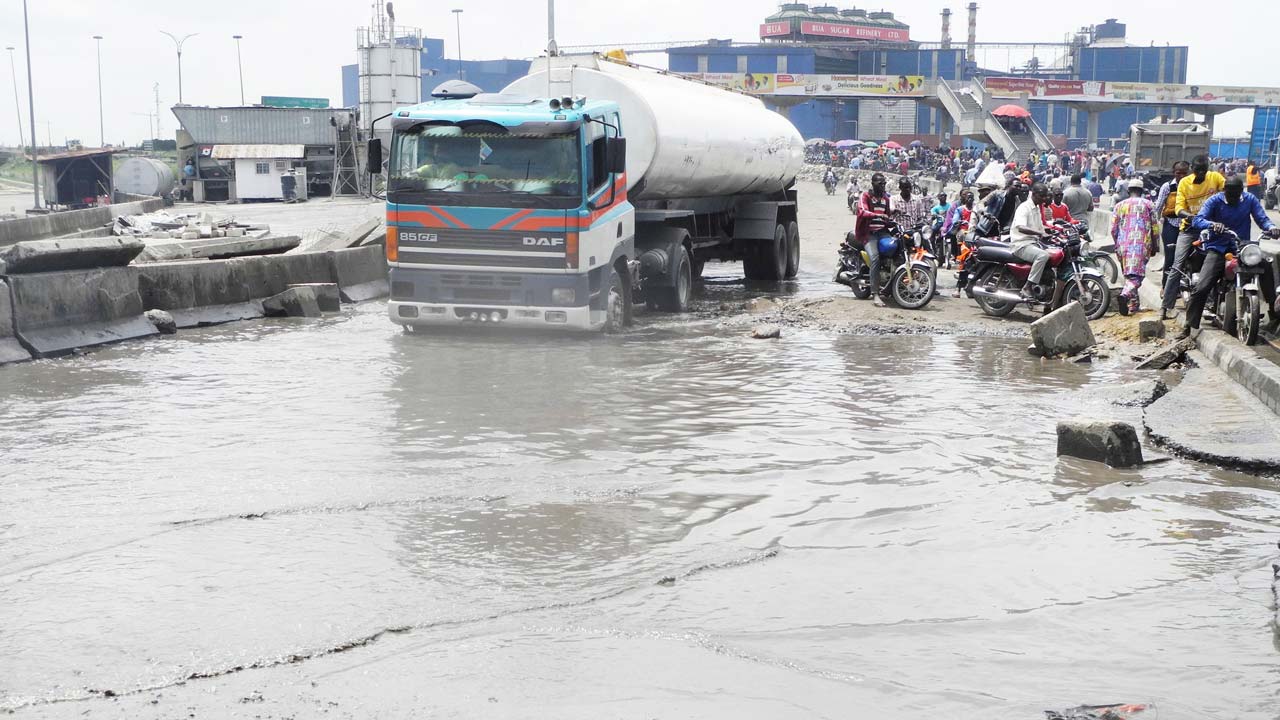 The news which was pronounced today Monday 17th of June has urged Lagosians to bear the inconvenience in order to allow for the repair of the bad potholes.

The Permanent Secretary, Minister of Transportation, Dr Taiwo Sallam, announced this in a statement in the early hours of today, he said the road will be shut down for 48hours. He explained that the closure of the road will allow for effective repair by the construction company. He also urged truck drivers to avoid the corridor of the road to allow for a quick repair.

Recall that a container fell on two cars over the weekend at Tincan road, it’s thus an imperative action by the Lagos state government to repair the road