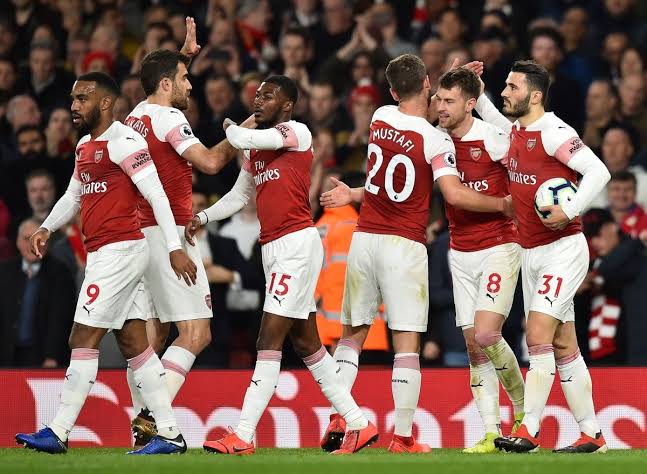 Many Arsenal fans were unhappy to see the Wales international player, Aaron Ramsey leave the club, He has played a total of 258 games for the north London side with 52 goals to his name. He also won three FA cups with the club.