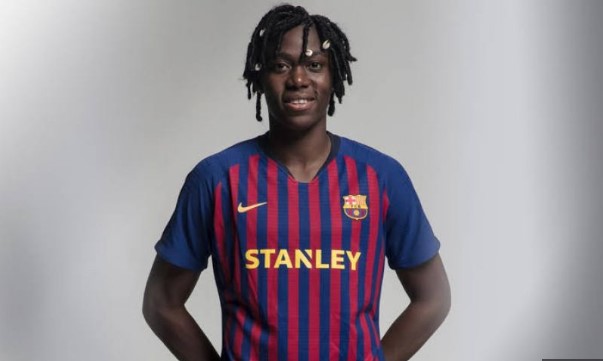 Complete Sports reports that the contract is a permanent one.

Oshoala, 24, scored eight goals in 11 games in all competitions for the Blaugrana as well as the only goal in Barcelona Ladies’ 4-1 defeat to Olympic Lyon in the UEFA Women’s Champions League final in Budapest this month.

The Nigerian striker has also won three Women’s Africa Cup of Nations Cup with the Super Falcons.and is expected to feature for Nigeria at the next month’s FIFA Women’s World Cup in France.