Elsie Okpocha, the wife of popular Nigerian comedian, Basketmouth, has reacted to the story of Pastor Biodun Fatoyinbo that he did not rape Busola Dakolo. 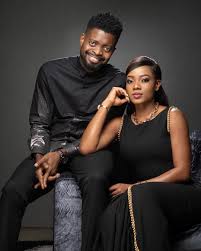 I’m not one to judge…
But A very simple question here…. Excuse me sir, @biodunfatoyinbo are you telling the world that Busola just woke up and cooked up this RAPE story?
Is that what you’re saying?
A married woman that’s in the public eyes and married to one of the most talented musicians in Africa is cooking the RAPE ALLEGATION against you?
Is that what you’re really saying

I’m sorry sir but you would have to come up with a smart response, until then…
We all stand against RAPE!!! @timidakolo @busoladakolo 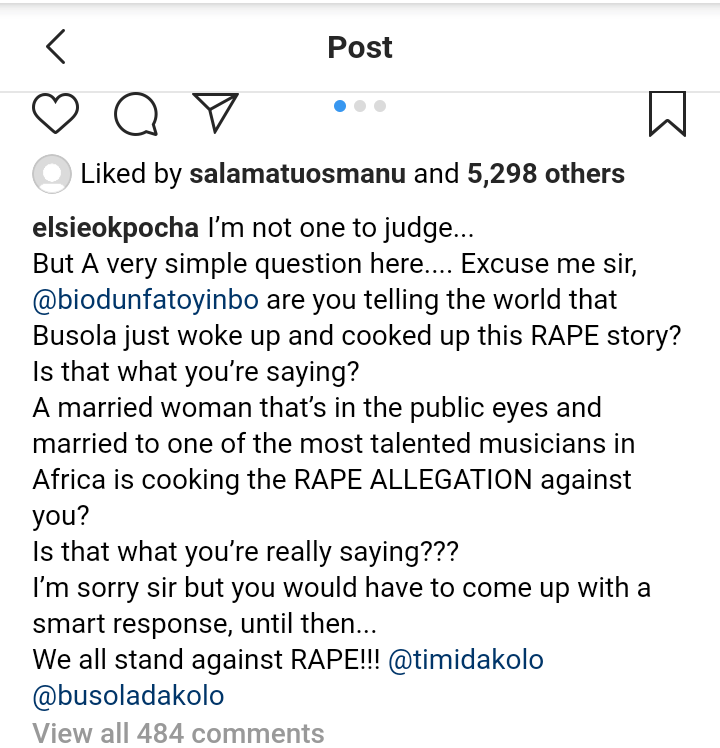