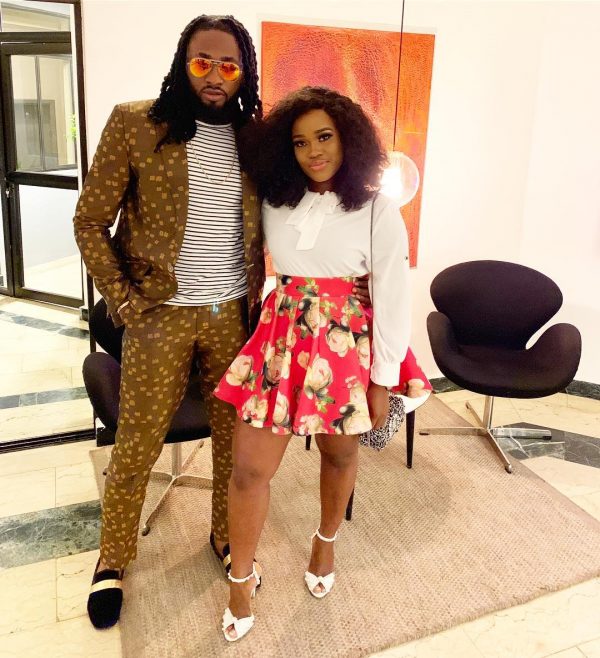 2018 Big Brother Naija housemate, Princess has called former Big Brother star Uti Nwachukwu out on social media for his statement about CeeC doing better than others since leaving the house in 2018.

Uti had taken to social to state that Cynthia Nwadiora aka Cee-C is “the most successful housemate of BBNaija2018” a post that irked fellow 2018 housemate Princess.

Princess in her social media post revealed so many housemates have suffered depression since leaving the house and are battling with the feeling of being inadequate this making Uti’s statement uncool.

The now businesswoman added that Uti should know better.

Read what she wrote below. 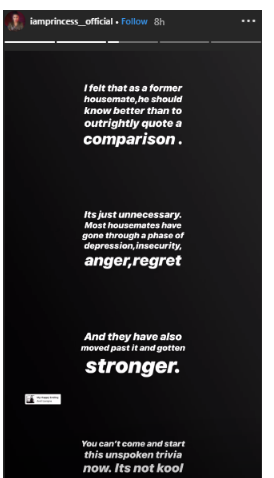 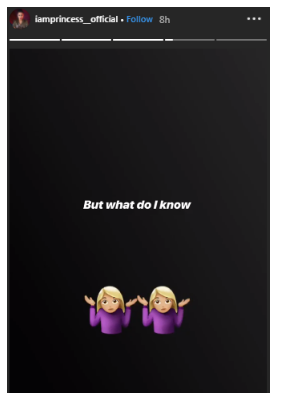