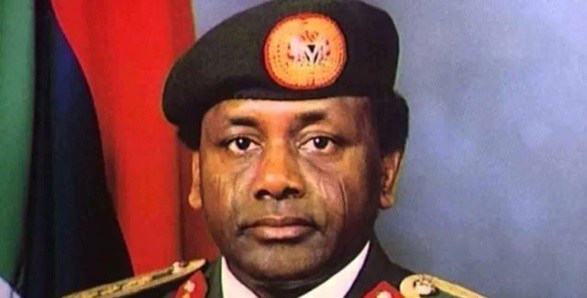 Over 211 million Pounds, belonging to late Head of State, General Sani Abacha, have been seized from a Jersey bank account, according to latest reports.

According to the reports, General Abacha allegedly laundered money through the US into the Channel Islands and the funds had been lodged in accounts held in Jersey by Doraville Properties Corporation, a British Virgin Islands Company.

This was made known by a British news outlet, Metro on Tuesday.

The reports states also the money is now in the possession of the government until authorities in Jersey, the US and Nigeria come to an agreement on the mode of distribution.

It was reported also that the islands Attorney General applied for, and was granted a restraining order from the royal court over the Jersey bank account Balance of Doraville at the request of the US authorities in 2014.