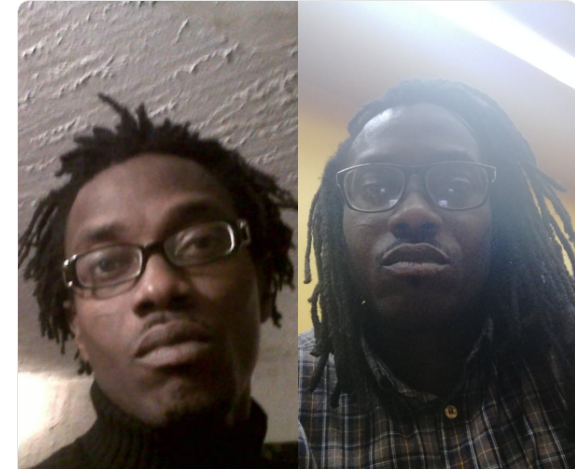 The Nigerian rap industry has lost one of its own, ace rapper B-Elect.

According to online reports, the ace rapper and PR expert born Andrew Erighono died a couple of hours ago and Twitter has since taken to the platform to mourn him.

B-elect became a household name in the early 2000s after he joined a rap group, The Thorobred, in 2004.

In his words during an interview, he said;

“It was made up of Ilblis, Obiwon, Elajoe and Amaka; we all went to the University of Nigeria together. At that time, rap music wasn’t really huge, though there were the likes of Ruggedman and others. Thorobred represented people who are really skilled and very crafted in their art.”
Read some of the comments on Twitter;

A thorough bred, through and true.
We will do our best to immortalise you. This hurts more than anything else right now.

Can anybody tell me what happened to B-Elect? I'm just lost here.