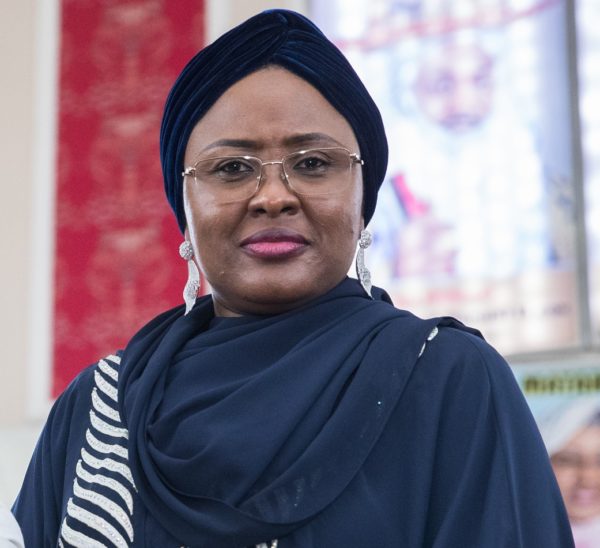 This change was announced from during an award night and dinner in honour of wives of former Governors at the State House, Abuja on Thursday.

Bisi Olumide-Ajayi,  a media aide to the first lady also issued a statement to announce the change of the official title.

According to the statement Aisha Buhari will now to be addressed as the “first lady” of the Federal Republic of Nigeria.

The aide also revealed that Aisha after the election of her husband in 2015,  personally chose to be called the wife of the President — A decision she says caused confusion, hence the need for the change of title.

However, it will be recalled that Buhari in 2014, shortly before his first term election, said he will scrap the office of the first lady.