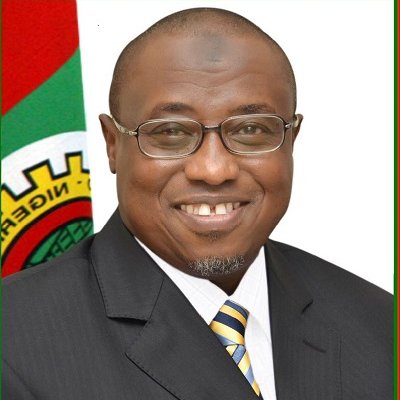 Maikanti Baru has been sacked as the Group Managing Director of the Nigerian National Petroleum Corporation NNPC by President Buhari.

The president has since appointed Mr Mele Kolo Kyari as the new GMD of the oil corporation.

Kyari, until his new appointment was a geologist, Group General Manager, Crude Oil Marketing Division of NNPC and as Nigeria’s National Representative to the Organization of the Petroleum Exporting Countries, OPEC.

Buhari also ordered that Kyari and the newly appointed COOs work with the old occupiers of the position until their appointments take effect.