Popular Nigerian senator, Dino Melaye who has been rumoured by many to be in the race to contest for the governorship seat in Kogi State, has officially declared himself as an aspirant.

Senator Dino Melaye has been of the frontline critics of the Yahaya Bello led administration in Kogi State and his declaration to contest against the incumbent comes as no surprise to many.

The senator was returned elected as Senator representing the people of Kogi central during the 2019 election.

The governorship election in Kogi State is scheduled to hold in November 2019. 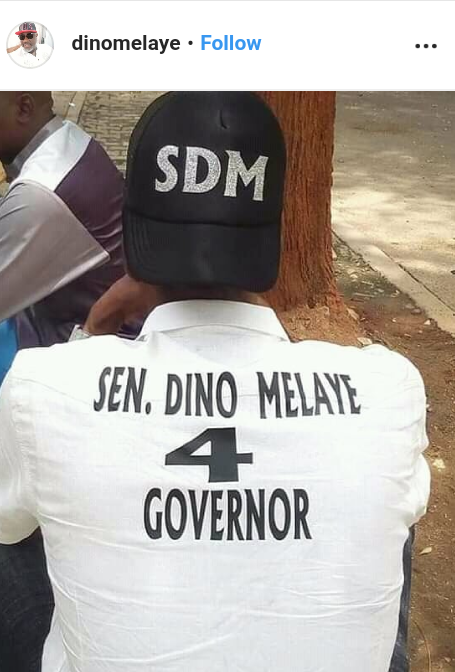 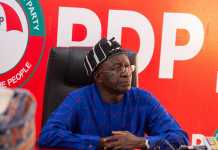