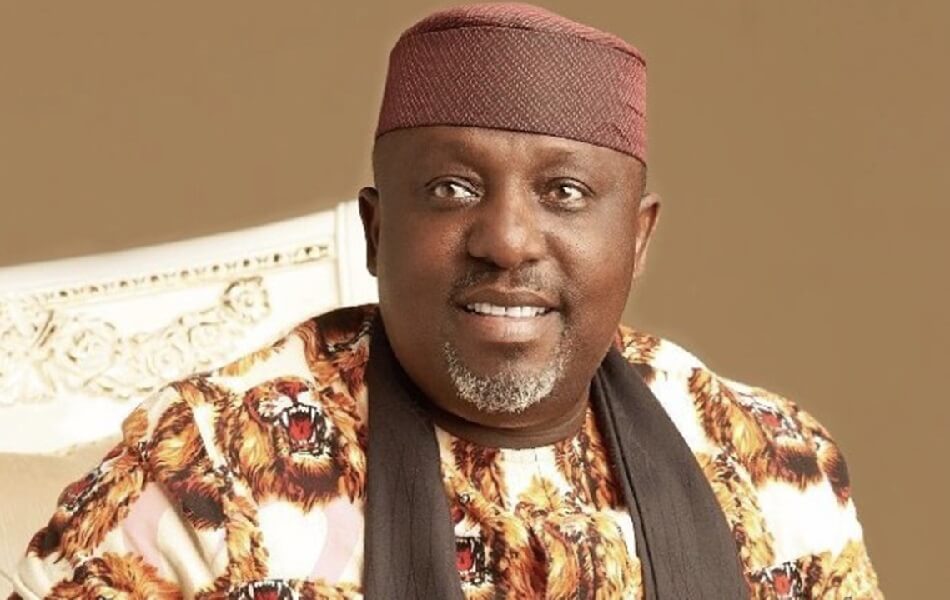 In a statement issued by the electoral commission on Tuesday, it said that  Okorocha was issued the certificate of return as ordered by the federal high court’s directive.

It said: “if electoral impunity is allowed to flourish, any individual can harass, intimidate and put the Commission’s officers under duress, procure a favourable declaration and be rewarded with a certificate of return.”

Meanwhile, the former governor was at the National Assembly Complex for the lawmakers’ inauguration but was subsequently denied accreditation.