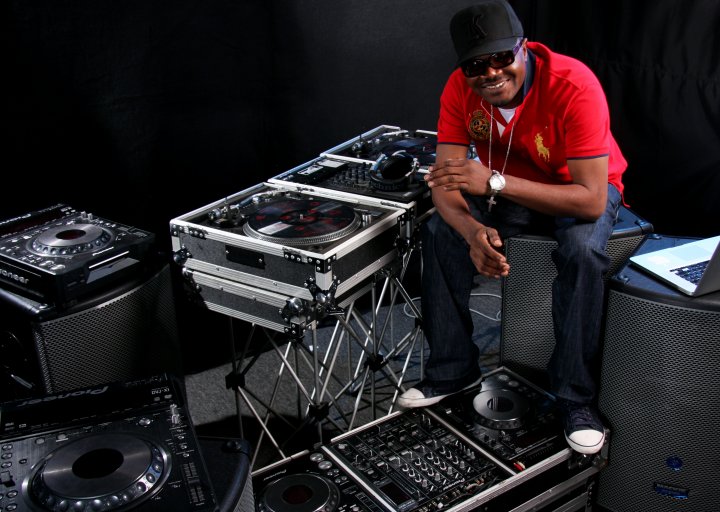 Following the departure of Belgian International, Eden Hazard, away from English giants, Chelsea, to Real Madrid, Popular Nigerian Disc Jockey has queried if Chelsea would be able to cope with the talented midfielder.

Hazard joins the Spanish giants on a five-year deal which is believed to be worth around 130 million pounds.

Hazard while reacting to the move pointed out that it is one he has been waiting on for a long time.

It’s no secret that it was my dream to play for them since I was a young boy just scoring my first goal.

Can Chelsea survive without hazard? And can they fill that gap?