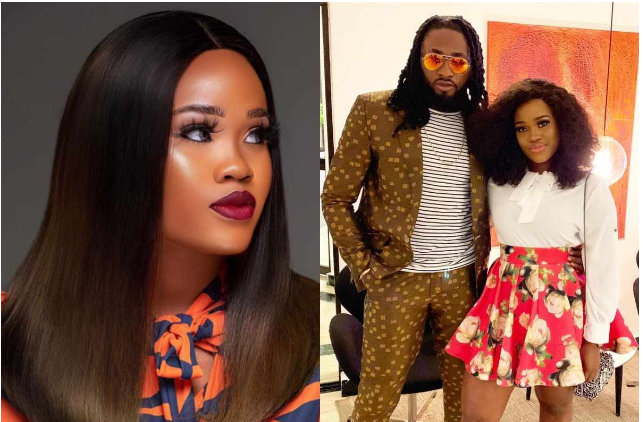 The war between Cee-C, Uti Nwachukwu and other BBNaija housemate seem to be getting hotter by the day.

Issues started after Uti took to social media to praise Cee-C calling her the most successful of all the 2018 housemates, a post, Princess and Ifu Ennada were not so happy about.

Uti apologised after Princess called him out on it but decided to shade Ifu.

Well, with all the drama going on, Cee-C has reacted and decided on tagging her fellow housemates’ fools. 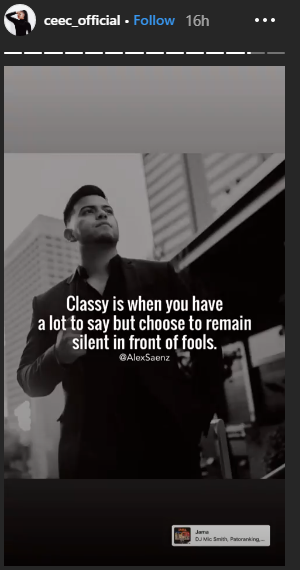