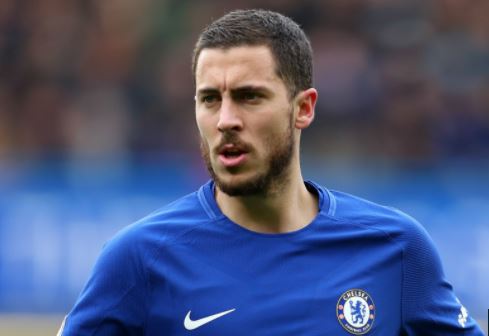 The 28-year-old Belgian Forward who has spent seven years in Chelsea after arriving from Lille in 2012 in a deal worth £32 Million has won the premier league twice, one FA Cup, and two Europa League and will be unveiled by Real Madrid in the coming weeks according to reports.