A 47-year-old school supervisor of Chrisland, Adeboyega Adenekan has been reprimanded in Kirikiri prison after the Judge, Justice Sybil Nwaka revoked his bail on the ground that the suspect might flee and never return if he is allowed to go on bail. 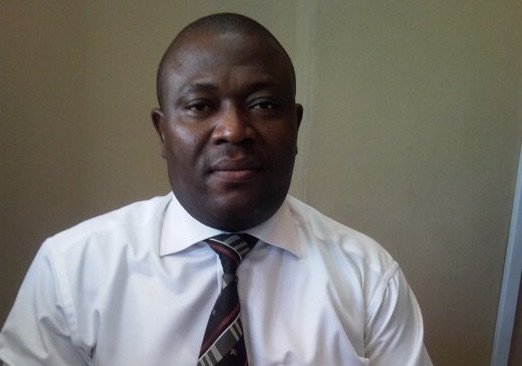 The school supervisor, Adeboyega Adenekan has been accused of defiling a two-year-old girl and he is facing offences and Domestic Violence in Ikeja Court. Lagos state.

The man who pleaded not guilty testified that he has had an unblemished 23 years reputation in educating children.

I am a decent and responsible man; I am good at what I do, which is teaching children excellently. “I have put in my best in touching the lives of children in every school that I have taught. “I am bright and intelligent; it is only a person with a devilish mind that will do that to a two-year-old. Children are to be protected,” I believe in moral values, I teach and preach it in church. “When this accusation came to light, it was very shocking and embarrassing to me. I have been married for 18 years and was blessed with two teenagers, I have my wife seated here in court

the child’s mother called me on the phone and accused me of defiling her daughter. “She identified herself as the child’s mother, and she said, `Mr Adenekan, you have sexually abused my daughter.’ I responded, `Where, when, how?’ “She said, `I just want it to be between the two of us; don’t tell anyone.’ “I told her that what she alleged, I did not know anything about it and did not abuse anyone sexually.

Mr Adenekan also testified that the woman later sent him a text message in which she told him that she would want him to remain friendly with her daughter. “I was wondering within me what she was up to”.

“It is not true I failed the polygraph test. I believe the polygraph test was manipulated which was orchestrated by the complainant’s mother and the official of Halogen Securities for their evil agenda,” he said.

The case will be adjourned on June 26, 2019, for the defendant’s cross-examination.

Adenekan, who was arraigned on Jan. 29, 2018, pleaded not guilty to a charge of child defilement. The prosecution alleges that Adenekan committed the offence sometime in November 2016 at Chrisland School, Victoria Garden City, Lagos. According to the prosecution, the defendant defiled the child by having sexual intercourse with her.