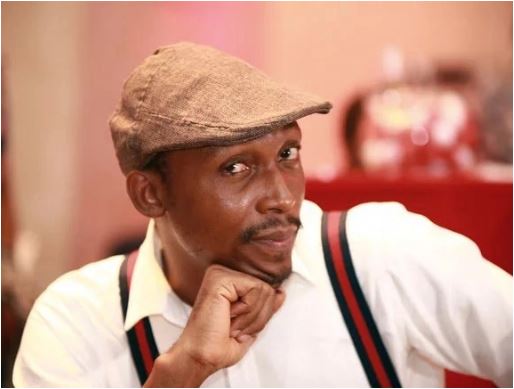 Nigeran comedian, Frank Donga, has expressed his fear at the rate of inflation in the country with prices of simple commodities skying up at the slightest.

The popular comedian/actor who spoke via his Twitter handle expressed that he hopes the prices of a phone would not as high as a million naira soon.

The humor merchant, Frank Donga, is more popular for his television skits such as employment scams and also his acting skills which he has been putting on display by featuring in both Yoruba and English movies.