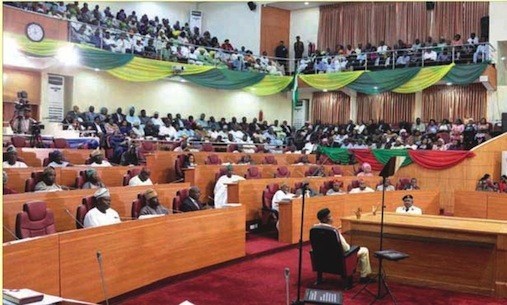 It was gathered that Suleiman a member of the Ningi Central Constituency and a member of the All Progressive Congress (APC) was elected speaker of the house as early as 7:00 am by 11 members out of the 31 lawmakers.

The situation took a twist when 18 members took a parallel election outside the chamber making Kawuwa Damina representing Peoples Democratic Party (PDP) the speaker of the house.

The ninth Assembly inauguration was earlier scheduled to hold 10:00 am but the 11 members came early as 6:00 am to elect a Speaker and went ahead with the inauguration.

Kawuwa Damina emerged Speaker in the parallel election. and was sworn in as speaker along with his deputy, Tukur Ibrahim from Toro constituency, outside the Assembly complex and without the mace. 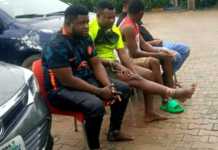 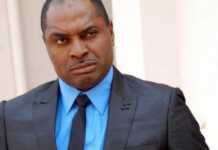