Timi Dakolo comes for Pastor Abiodun Fatoyinbo in a new post on his social media telling him to be like Neymar who Openly disclaimed the sexual allegation made by his accuser.

The allegations made by Timi Dakolo some days ago about the pastor of Commonwealth of Zion Assembly is still trending as Timi Dakolo comes for the pastor again in a new post. 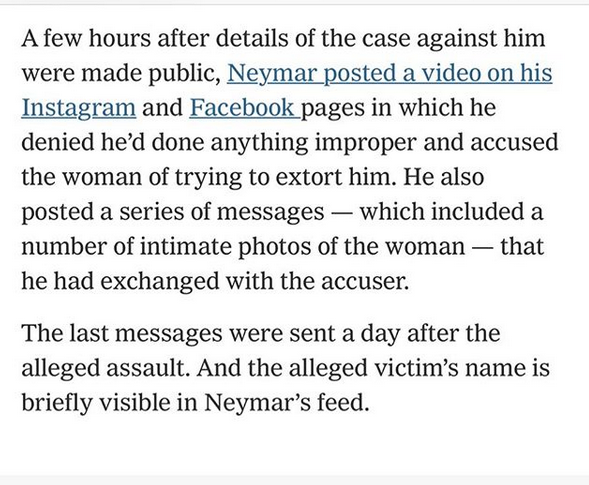 ALSO READ: “I never had a written contract with Olamide” – Lyta Finally Cries Out

The PSG forward Neymar who also had been accused of rape, came out openly to disclaim the allegations made by the lady in a social media post were he posted their WhatsApp conversation.

The pastor went on with his normal routine in the church service as he smartly ignored the allegations, Instead, the pastor shared photos of himself and his wife on the altar despite the speculations.

He further shared more photos of himself ministering in the different services all through the week with captions like, “Yesterday was another level of Grace!” “What an amazing Presence and Anointing at the COZA REFRESH yesterday. My wife and I were downloading in the Holy Ghost. Tonight will be greater. Pray you will be there.”