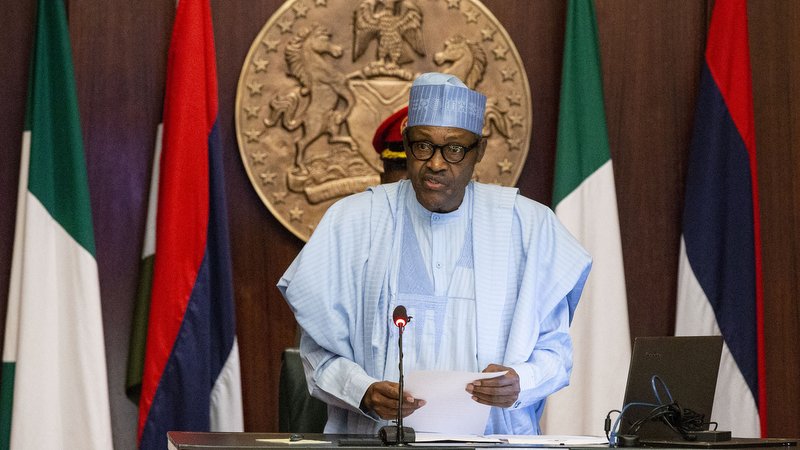 President Muhammadu Buhari on Saturday told Nigerians he would soon end banditry, kidnappings, and insurgency in the country.

Speaking while delivering his address at the fourth convocation of the Federal University, Dutsin-Ma, Katsina state, the president, who was represented by Hafiz Abubakar, former deputy governor of Kano state, said the era of banditry, kidnapping, and insurgency in Nigeria will end soon.

“I want to reassure the people of Katsina State and indeed all the other states of the federation that the climate of fear being orchestrated by bandits, kidnappers, and insurgents would soon come to an end,” he said.

“We are bent on subduing the situation and creating the environment for lawful citizens to go about their legitimate businesses without fear or molestation.

“The war against bandits and kidnappers involves a lot of covert operations that are not easily accessible to the citizens. But I want to assure you that we are winning the war and by the grace of God, not in the far future. ”

Speaking on the running cost of universities, he said: “Research, critical thinking, moral dispositions, discoveries, and inventions should find natural habitats in our universities, as they do in several other universities in the world.”

“Universities are supposed to be strong drivers of the country’s development initiatives for sustainable development.

“It is not heart-warming that in our over 58 years of independence, Nigerian universities are slow in discoveries and inventions.”