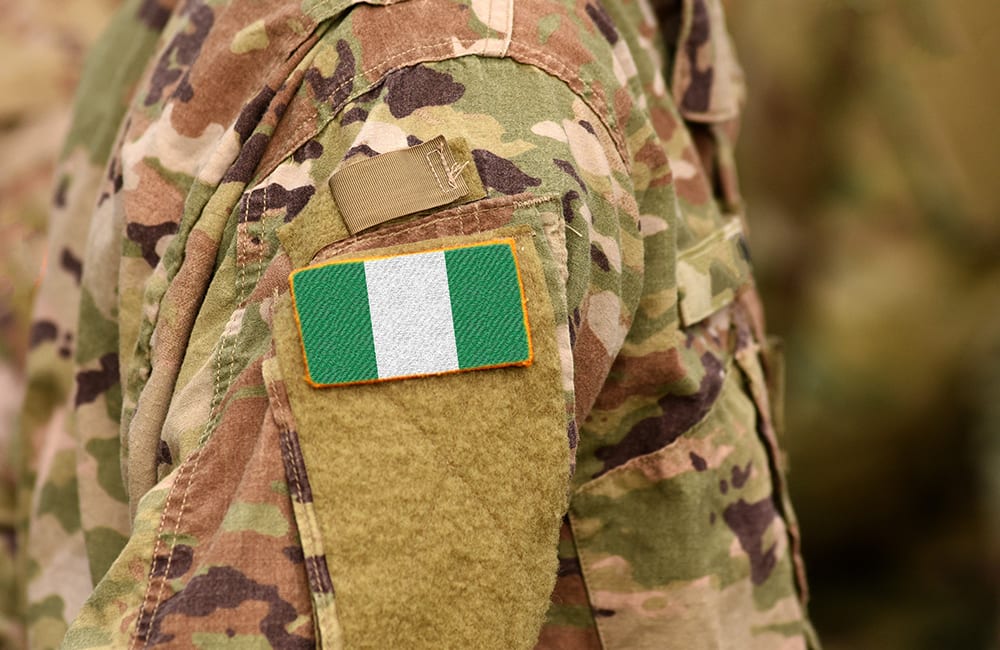 Abubakar said this during a drone launching at Osi community in Akure north local government area of Ondo state.

According to him, the criminals have taken advantage of the thick forests in those states to carry out their activities — Hence the deployment of the drone, Phantom 5DGI, which is the latest in aerial surveillance technology in the market.

“In recent times, the cases of kidnappings increased in Ondo and Ekiti States and the general officer commanding, GOC, 2 Division, General O.F Azinta directed that we must do everything possible to bring the criminality in both states to an end,” he said.

“There are thick forests in these states and that’s the advantage some of the criminals are using. Some places you cannot penetrate them easily. So in line with the chief of army staff’s directive to have a responsive Nigeria Army in the discharge of its constitutional role, we decided to use technology in addition to the anti-kidnap squad. We have two of this drone, one for Ondo and the other one for Ekiti state.

“The two anti-kidnapping squads will have each one mounted on a vehicle. Once there is an issue of kidnapping they will immediately launch it, particularly in places that cannot be easily accessed.

“The device is the latest in the market, we decided to go for it with the support of my GOC. It can go on its own and it can avoid all obstacles. The resolution is one of the highest resolutions and it can go up to seven kilometres radius.

“With its launching at Osi, we have been able to map out the vast forests and studied it, so our men can move in. I can tell you that days of kidnappers are over in Ondo and Ekiti.”