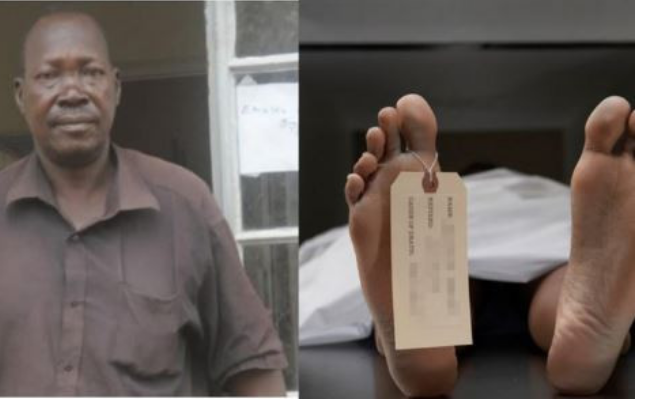 A mortuary attendant in Uganada in a new interview with Daily monitor has opened up on why he loves working with corpses.

The 57-year-old whose name is given Basil Enatu has been a mortuary attendant for 32 years and says he loves his job as the corpses are so humble.


“at the time when I used to drink a local brew, people would not want to share a drinking straw or calabash with me. I also noticed a scenario where a vendor had to wash the tube I used for taking the brew using hot water. People do not even want to share a pot or shake hands with me” Enatu is quoted as saying.

Despite the challenges Enatu said he loves his job.

“I love working on bodies because they do not complain, do not fight, are humble, and are not trouble causers. After all, rich or poor, all are buried the same way by being lowered into the grave”.