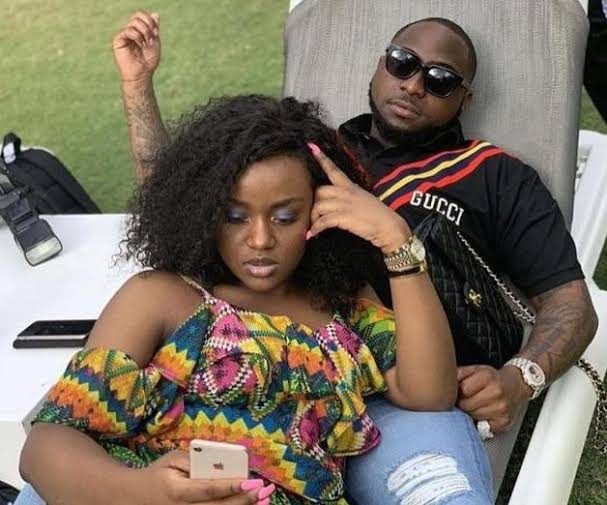 It looks like Nigerian singer, Davido aka David Adeleke may, in fact, be expecting a child with his girlfriend, Chioma.

Davido who may have given a hint as to whether he was truly expecting a child with Chioma, turned up in the comment section of the report, and dropped a suggestive emoji.

Fans have since started pouring their congratulatory messages for the couple.

Meanwhile, in a video posted to Instagram, Chioma was seen flaunting her baby bump, while standing before a mirror.