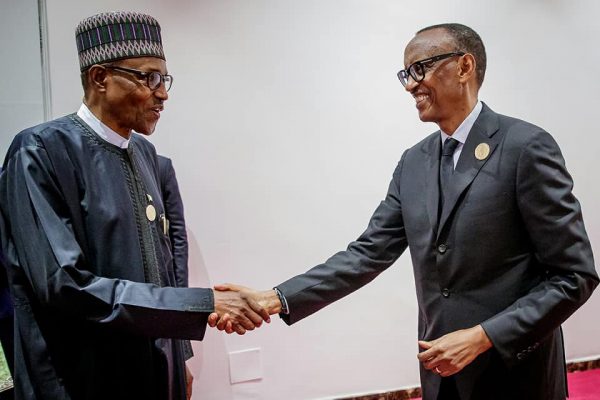 However, he seems to fire a shot at him when he said fighting corruption goes beyond the recovering of stolen funds and the prevention of such.

He further told Buhari to remember to add value, create wealth and set standards during the course of his anti-corruption crusade.

“This is a fight that can be won; tolerating corruption is a choice, not an inevitability. It is within our power to end it. That is the most important starting point, otherwise, it will be a waste of time to keep talking about it.

“Corruptions does not take decades to eradicate once we decide to break the habit.