Home Entertainment DJ Cuppy To Start Her Own Vlog, Tags It “Cuppy And Her...
Facebook
Twitter
WhatsApp

Inspiration comes in different ways for people and turning one’s reproach to a blessing is the peak of it and this is exactly what DJ Cuppy is about to do.

On Friday, a troll called out the DJ over the colour of her tooth and this led to serious mocking from people on social media.

The Nigerian Disc Jockey, DJ Cuppy, has decided to start her own Vlog after so many Nigerians made comments about her yellow teeth. She also said the Vlog will be named “Cuppy and her yellow teeth”. 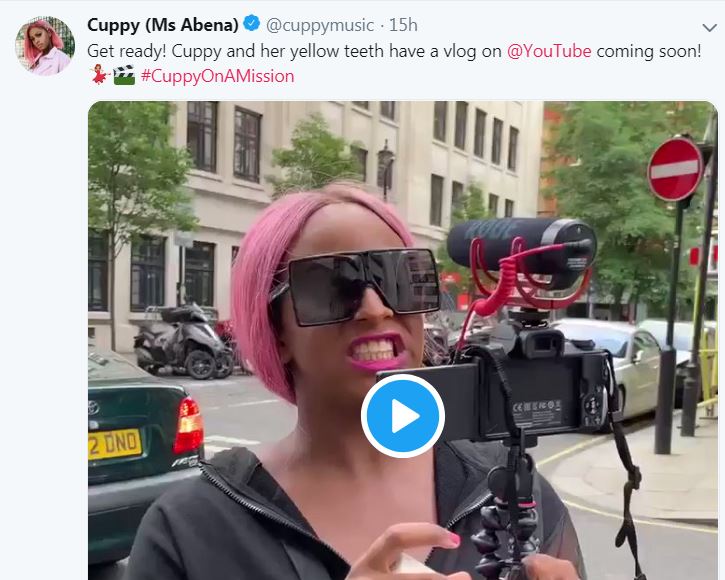