Home Sports Do you think kelechi iheanacho should have been selected as part of...
Facebook
Twitter
WhatsApp 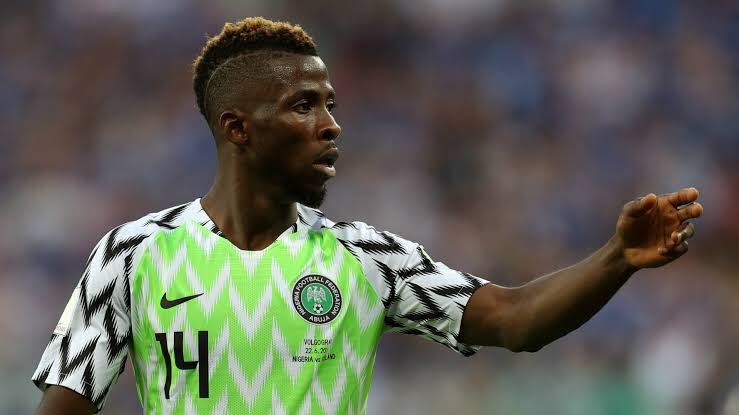 Nigerians in the reactions have hailed the move as a very good one by noting that he was below par during the just concluded football season.

Gernot Rohr got this really right about Iheanacho. Semi Ajayi was just unlucky and I hope to see him in the next Afcon.

Iheanacho had somuch promise, used to be fast & had a great eye for a goal. As soon as he got on everyone’s lips he became sluggish, couldn’t score to save his life & turned a complete opposite of who he used to be. Deserves to watch the Nation’s Cup from Home