A man allegedly beat his wife to death in Lagos state following his incessant domestic violence on her. 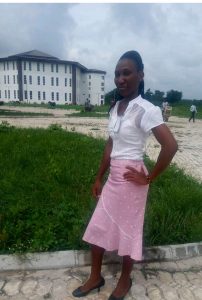 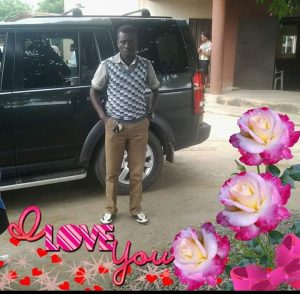 The man and woman got married in December 2014 while she was studying nursing in school, the young lady had to withdraw from school when are grades were getting bad.

It was alleged that the marriage became abusive as the man always beat her to pulp, at a point she was dragged out by her sister from her husband home when the neighbors signaled serious domestic violence in their some, she however explained that it was a phase and she would live to conquer it.

It was gathered that on the 21st of March 2019, she was attacked by her husband because she turned down his request for sex, according to reports she was beaten to the point that she couldn’t move her limbs as she was taken to the hospital

The lady who was identified as Deborah ukamaka was taken to LASUTH for treatment and later transfer to National Orthopedic hospital, Igbobi, were it was discovered that she had a broken spine and multiple fractures on her neck.

She gave up the ghost after some days in the hospital, the husband has been charged to court for murder and he is been remanded in prison.