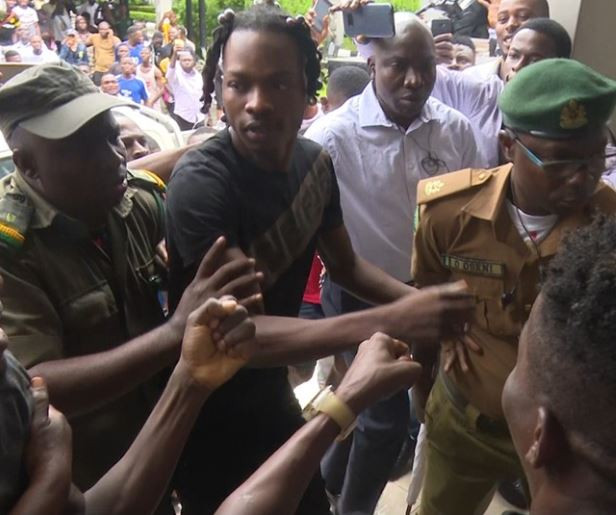 Visa Inc. and Mastercard Inc. have been asked by EFCC to provide details on the credit cards used by musician, Azeez Fashola, popularly known as Naira Marley.

According to the commission, the cards found with Naira Marley upon his arrest were used for alleged identity theft and credit card fraud.

Court documents obtained by Punch revealed that the EFCC’s letters to Visa and Mastercard – titled, ‘Investigation Activities’ – was dated May 13, 2019, three days after Naira Marley was arrested.

The commission in it’s letter to Visa asked that the company provide information on the last five transactions on each of three Visa cards recovered from Naira Marley.

EFCC’s letter to Mastercard, also asked that the bank provide the commission with information about the last five transactions on a Mastercard card recovered from the musician.  The card with number 5354631405139323 was issued by Prepay Technologies Ltd with the name Linh H. Mendez Rojas.

Naira Marley was arrested alongside Omomniyi Temidayo (aka Zlatan Ibile) and three others for alleged advance fee fraud.  Following his arrest, EFCC slammed the singer with an 11-count.