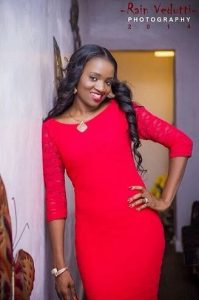 Recall she came out in 2013 to reveal that she had an affair with the church’s Senior Pastor, Biodun Fatoyinbo. According to her, she had a week-long sexual relationship with the pastor during his visit to London.

Although she admitted that the relationship was consensual, she said she felt abused and manipulated by the Abuja-based pastor and the passive manner the church’s leadership handled the affair after she complained about it to another pastor in the church.

Pastor Biodun, at the time, had said he would release a robust response to her claim but he never did. Many did not also believe her story until after Busola Dakolo’s explosive interview was released.

A web user who remembered Ese’s story said they now owe her an apology. However, Ese, now married, revealed that she is over it and all she needs now is an iPhone. She also revealed that people have begun sending her friend requests because of the rape allegation. 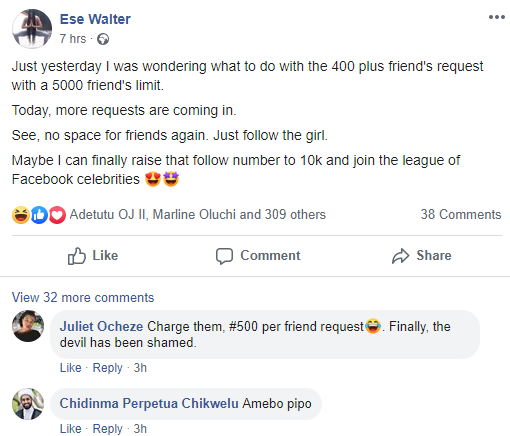