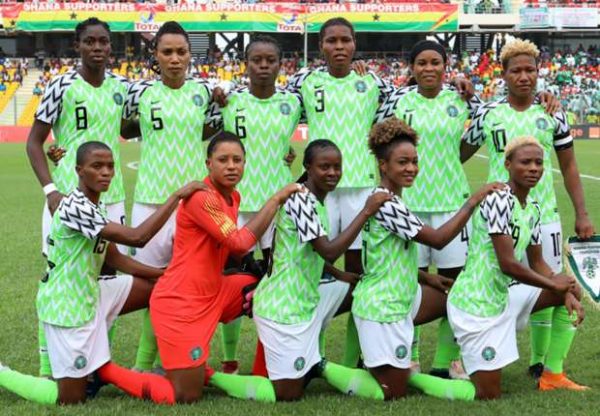 Rev. Simeon Ononogbu, a former secretary of the Christian Association of Nigeria (CAN), Ebonyi branch, has attributed his failed prediction that the Super Falcons of Nigeria would at least make it to the Semi-Final stage of 2019 FIFA World cup tournament to the work of the ”deceitful spirit.”

According to the Ebonyi based cleric, he said he would not be very careful in giving future prophecies.

The Super Falcons were bundled out of the tournament in the knock out stage of the competition by Germany contrary to the pastors claim that they would make it to the Semi-Finals.

“It is a pity that the prediction on the Falcons failed which means that it was not a revelation from God.

“We have so many spirits that can deceive people and if we are not careful, we will make mistakes such as this.”

“The Bible says that some spirits at times, transform into angels of light to talk to us.

“We have “fallen’’ spirits that deceive the children of God because we are humans and weaker than the other spirits,” he said.

“At times when we don’t interpret properly, we will have problems out of it and this can also be seen as a wrong interpretation.”