A Nigerian fake doctor identified as Ibrahim Mustapha has been alleged to have performed over 500 surgeries and caused about 46 deaths before his arrest. 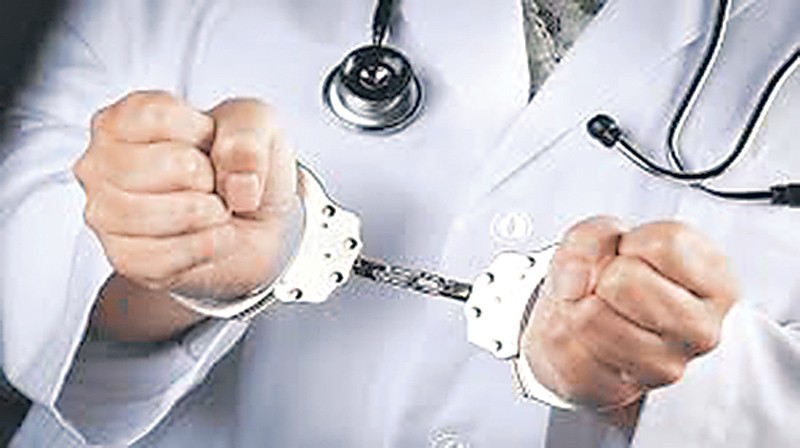 The fake doctor who was arrested by the DSS Director in Cottage Hospital, Fufore in Adamawa State has confessed forging MBBS credentials he, however, denied causing the death of any patient throughout his career until his arrest.

The suspect used the fake certificate to gain employment into Adamawa state Hospital Mangement Board In October 2015 and rose to post of PMO.

The Fake doctor was who was exposed by a man who knew him in Gombe said he was a ward attendant in a hospital, the fake doctored was arrested after he went for a Visa interview for a potential medical team member for the 2019 hajj operation.