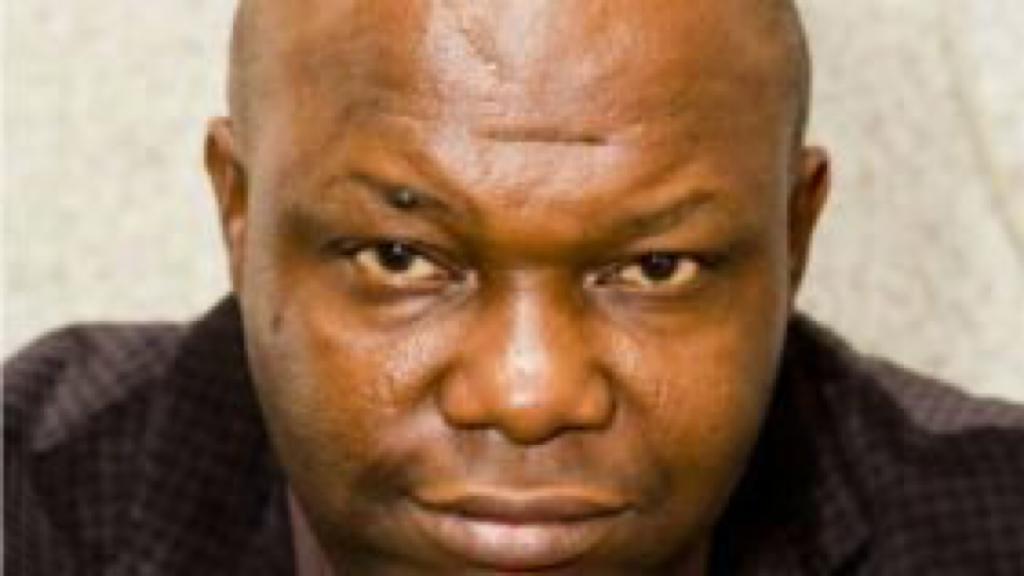 The appointment of popular journalist, Festus Adedayo as Special Adviser on Media by the President of the Senate, Ahmad Lawan was received with several criticisms from supporters of the All Progressives Congress(APC).

Many had taken to Twitter to say that Adebayo doesn’t deserve the appointment because he wrote many “uncomplimentary” articles and publications about President Muhammadu Buhari and the APC.

It wasn’t unexpected when the hashtag #sackFestusAdedayo trended on Twitter by thousands of APC supporters.

Reacting to the statement, Lauretta Onoichie, Buhari’s aide on social media said she was shocked to learn that Adedayo had considered taking the appointment.

She described him as a hustler with no shame, ideology or honour.

I was in shock to learn that he was ready to work for APC. Festus Adedayo is an example of a hustler with no stand, no shame, no ideology and no honour. As Saraki and Atiku returned to their vomit, he was only too eager to feast on his vomit. What sort of children is he raising?