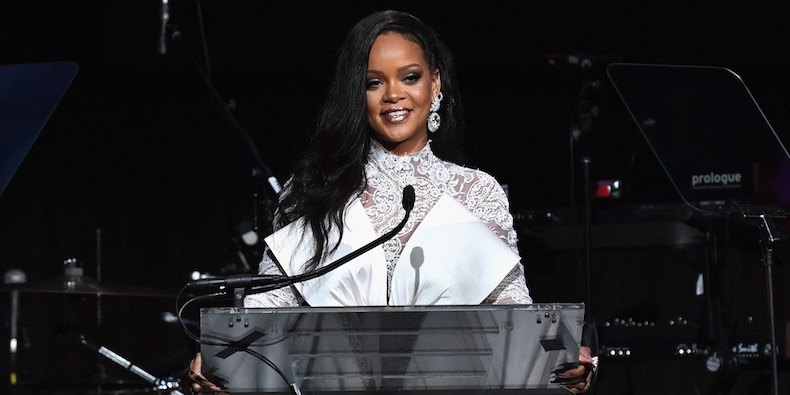 The singer, make up entrepreneur and fashion designer has been valued to worth $600million dollars from her music sale, tour and investment in beauty and fashion accessories. 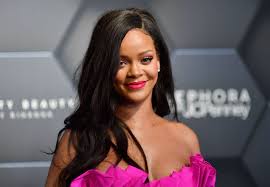 In May, Rihanna launched her partnership deal with LVMH to launch a luxury fashion brand in Paris, she also launched her makeup brand in September 2017 which became a successful business with a reported $100 million in sales in its first few weeks. After only 15 months, Fenty Beauty has reportedly generated an estimated $570 million in revenue and is worth more than $3 billion overall