Former UEFA president, Michel Platini was arrested by the French police on Tuesday, June 18, 2019, in Nanterre, western suburbs of Paris. 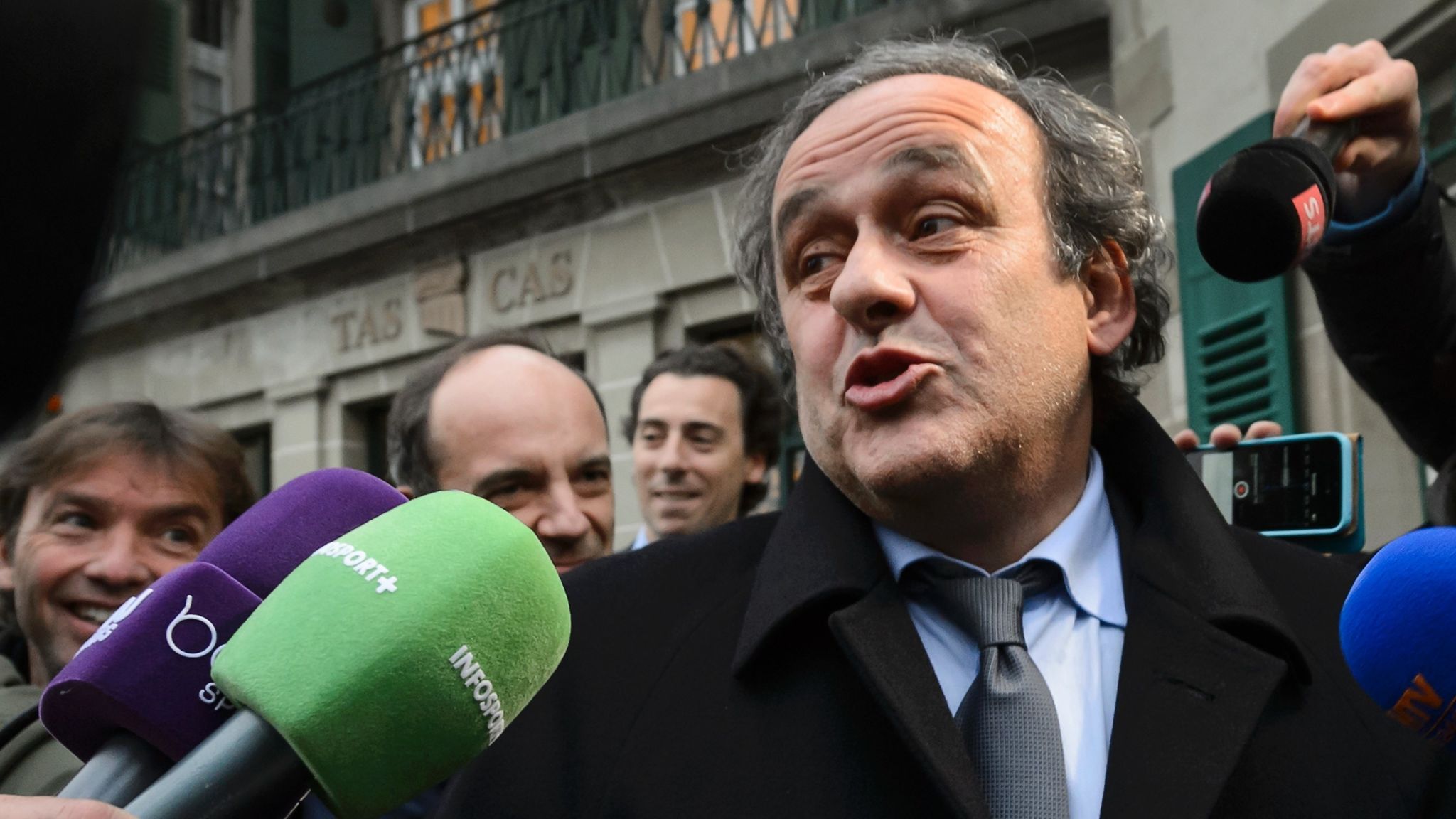 ALSO READ: Popular Ghanaian Actress, Yvonne Nelson Called A ‘Home Wrecker’ After Her Tweet About Father’s Day
The 63-year-old ex-president was arrested and detained by the police over the decision to award the 2022 World Cup to Qatar.
According to Mirror UK, his arrest was part of the investigation into the corruption surrounding how the World Cup for 2022 hosting rights were awarded.
The ex-France international was banned from football for six years but was later reduced to four years after appealing the sanction at the court of Arbitration for sports.