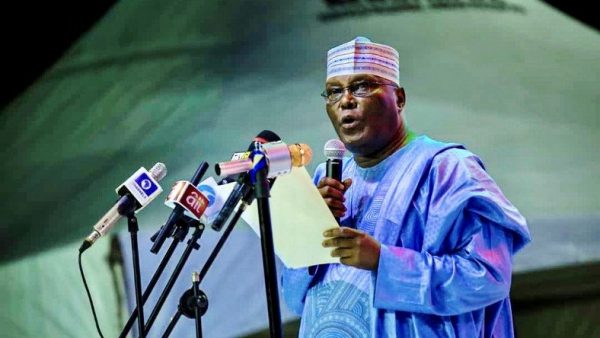 Nigerians have taken to their Twitter handle to reply former vice president Alhaji Atiku Abubakar for saying the closure of AIT is politically motivated.

Nigerians while reacting to his comment have reminded him that freedom of the press does not mean media terrorism while some even went as far as reminding him that something similar has happened during his tenure as vice president.

During ur time in govt, Rotimi Durojaiye of Daily Independent & Gboyega Aruleba of AIT were arrested after security agents invaded AIT. Bukhari Bello, head of the National Human Rights Commission was sacked after criticising d arrest..We would never forget.

He has forgotten that Channels was once closed during Obj term

Freedom of the Press does not warrant Media Terrorism. There are guidelines and a regulator. Be broad minded in reasoning

You have 27 children, call them to come out for demonstration, we’ll join you at the viewing center.