A Nigeria woman who was in a coma after thrown out of a moving “one chance” commercial bus resuscitate from her coma. 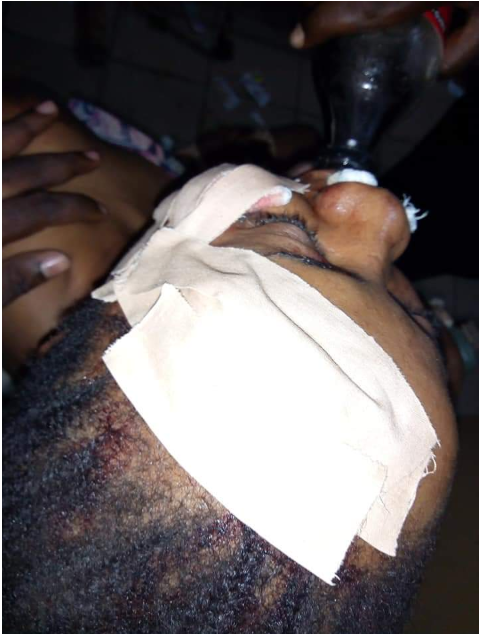 The victim who is identified as Ifeoma Nwaoma boarded a commercial bus from Iyana-Ipaja on Friday around 2 pm, Unknown to her, the bus was occupied by one chance operators.

ALSO READ: Here Are Tips On How To Find Husband Material 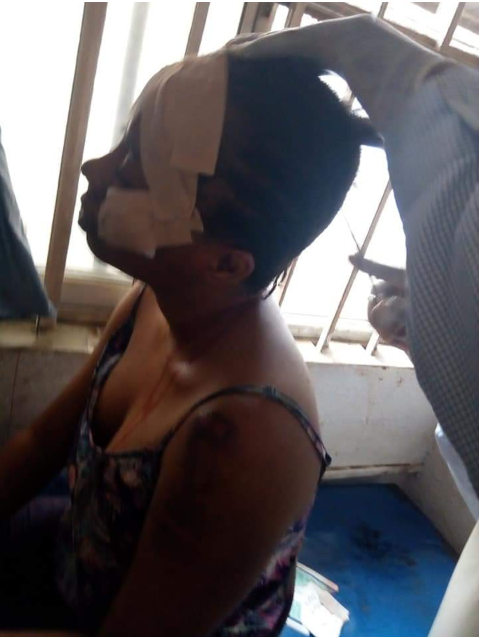 The victim explained that four men and an elderly woman were inside the bus she boarded. shortly after it zoomed off, she explained that she sensed she has entered a one chance bus and she requested the driver to drop her, but the driver increased his pace. she said she was threatened by the conductor who said he was going to kill her if she does not drop her bag which she later did, Shortly after she was thrown out of the moving bus

The lady who lost consciousness and woke up later was informed she was in a coma, She was told in the hospital she would have lost her life if she had not been brought to the hospital by a good Samaritan who saw her body lifeless on the floor

The Victim sustained injuries on her head, face, arm, and shoulder, however, she is hale and hearty. 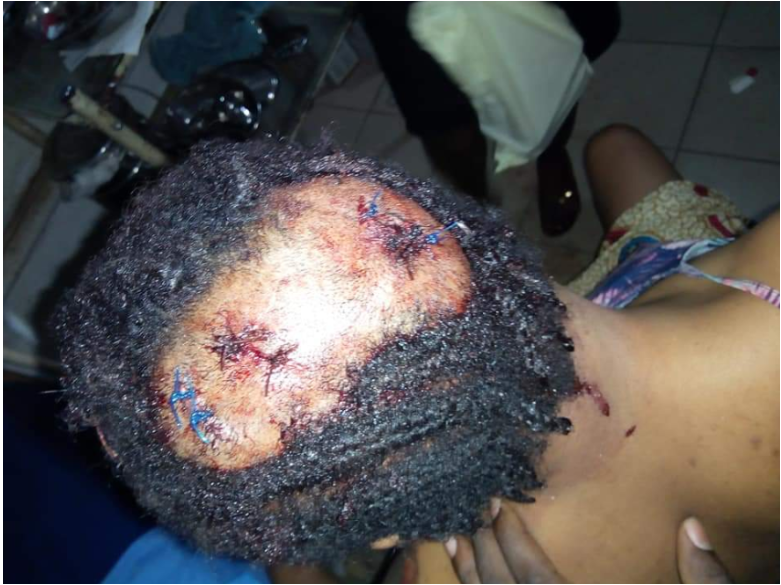 READ HER FULL STORY BELOW 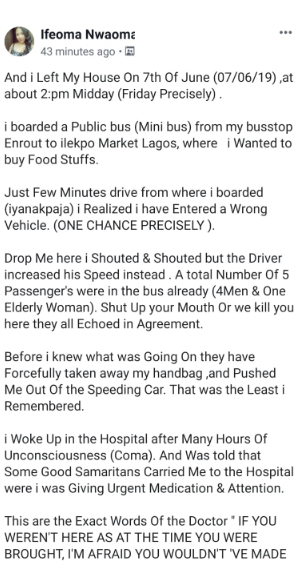