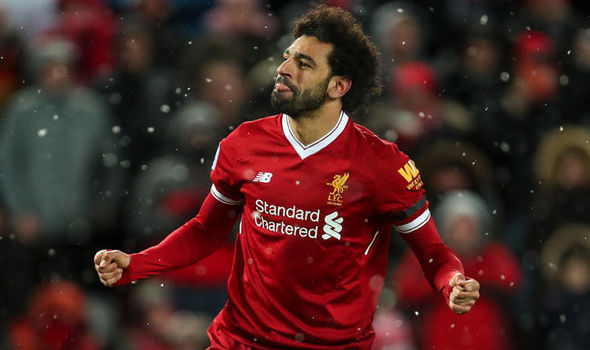 A Ghanaian Muslim man has taken to Twitter to complain bitterly about the way, Liverpool player, Mo Salah dressed his little daughter.

Salah’s young daughter had come into the football pitch yesterday after his side won the UEFA Champions League.