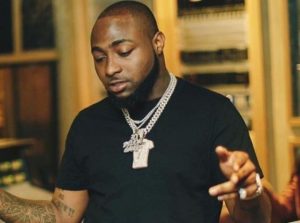 Controversial Ghanaian singer, Shatta Wale, has threatened to deal with popular Nigerian singer, David Adeleke, popularly known as ”Davido” if he fails to do his song.

The singer who spoke via his Twitter handle jokingly said he would remove the O at the back of Davidos’ name as she how he would fly to Atlanta.

Somebody should tell @iam_Davido if he doesn’t do my song, I will take the “O” from the David and see if he fly again to Atlanta ..they will think he was the one that killed Goliath and immigration will catch him 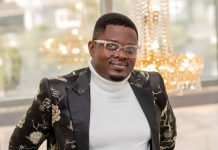 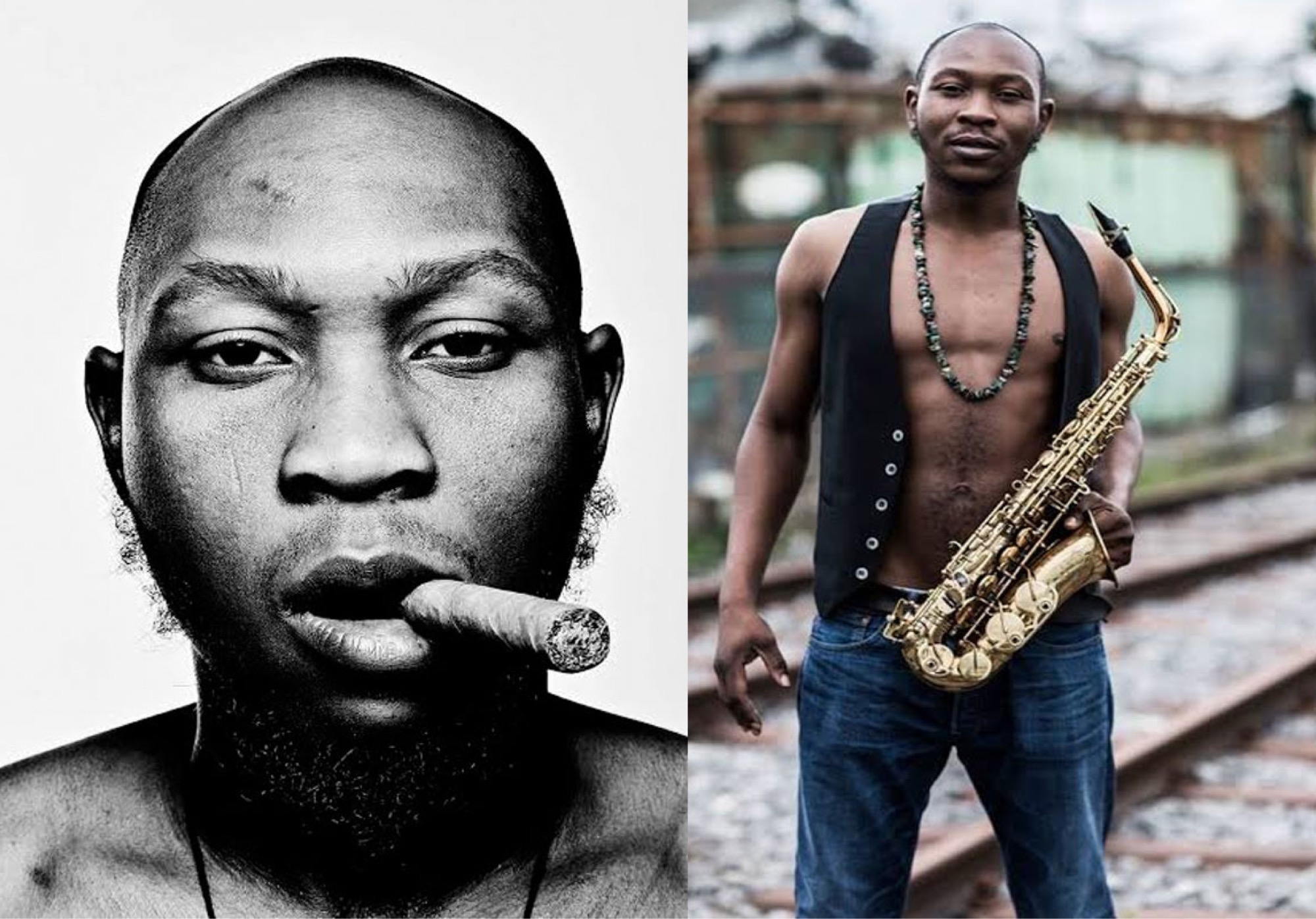 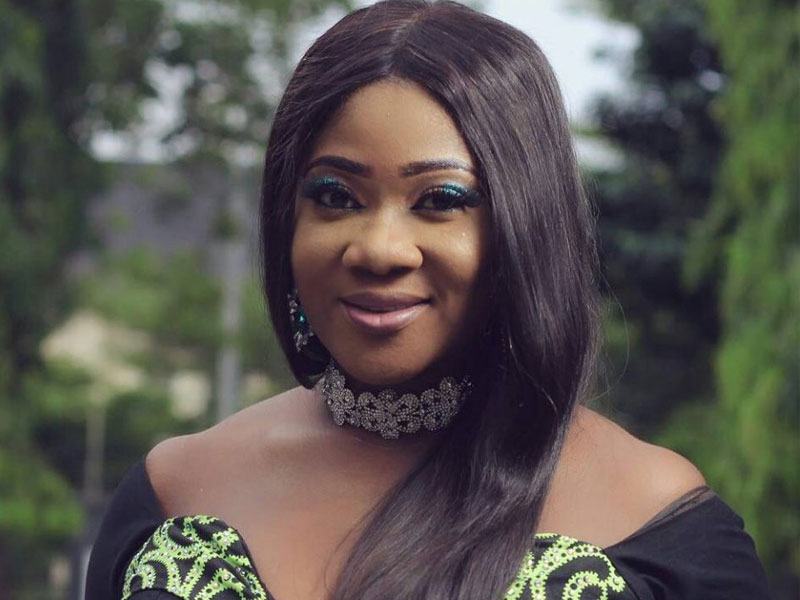