Ex-BBNaija housemate, Gifty Powers has reacted to a video of a young man who bought a homeless man food and dashes him his clothes.

Gifty Powers said it is better to buy something new for a person than giving out used things.

The man was seen hugging the homeless man after the kind gesture of giving him his clothes.

Also Read: [LEAKED CHAT]: “It is good to keep it fresh and calm for me”, Ubi Franklin Tells A Lady

The reality star also queried why people don’t wait to have money to purchase things they give out to people. 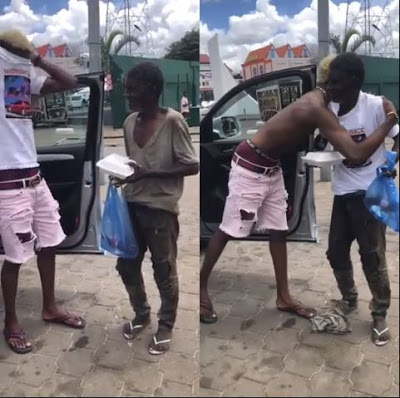 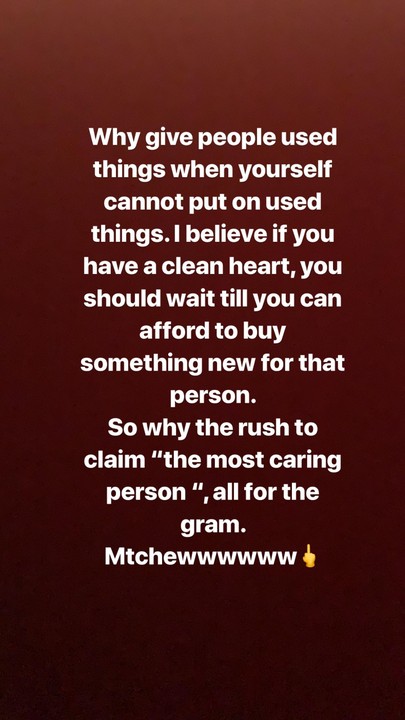