Nigeria Lady who was allegedly drugged at a Nightclub and gang-raped by two Babcock University drop out has requested that the criminal suit be withdrawn. 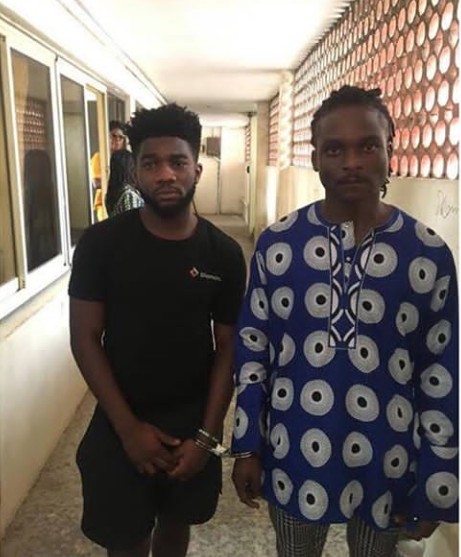 Recall that Don-Chime George, and his friend, Rasaq Oke, were arrested by operatives of the Lagos State Police Command for allegedly drugging and raping a 23-year-old lady in the Lekki Phase 1 area of the state

In the letter, which was read in the court by Justice Abiola Soladoye, the complainant attributed her decision to the “intervention of family members” and for the sake of her integrity.

However, Mr. Akin George, a Deputy-Director in the Directorate of Public Prosecution (DPP) and lead state prosecutor, however, opposed the complainant’s request.

After listening to the submissions of the prosecution and defense, Justice Soladoye said that the court would continue with proceedings, and that bail would not be granted to the defendants because the court had already delivered a ruling denying them bail.

The case was adjourned to June 18 for the continuation of trial.