Oghomwen Omoruyi Honour, a National Youth Service Corp (NYSC) Member as died in Ekiti State after complaining of a headache. 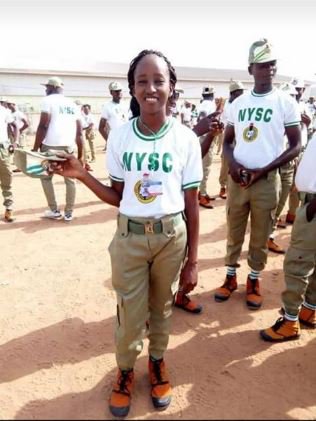 According to reports, the deceased took paracetamol and Immediately after that she started convulsing and foaming from her mouth before she gave up the ghost.

The Mass Communication Graduate from Auchi Polytechnic was said to have recently redeployed from Adamawa State to Ekiti state so she can be closer to her State, Benin. Edo state.