Popular Nigerian Blogger, Linda Ikeji shares funny photoshopped photo with actress, Genevieve Nnaji and she has declared herself to be finer as a man than the actress.

The actress and the blogger have been compared to resemble each other by people on social media several times.

Also Read: We will resist any attempt by Miyetti Allah to establish vigilante groups in the Southeast

Genevieve Nnaji may be finer than me as a woman, but I’m definitely finer than her as a man. Left looking like Kanye West, while right be looking like Speed Darlington. Lol 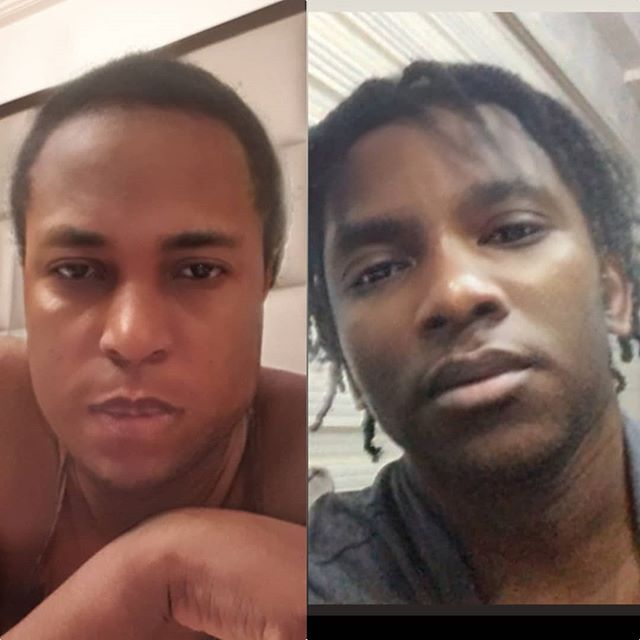