The wife of the musician, Timi Dakolo had taken the news wave by storm after an interview with Chude Jideonwo, alleging that the Commonwealth of Zion(COZA) pastor had raped her in her home when she was 19. 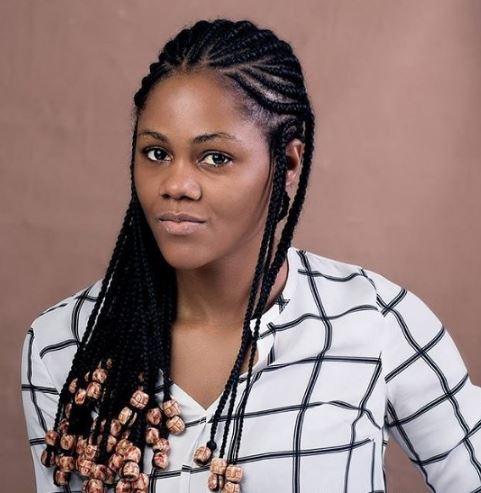 Reacting, Omokri described the allegations as a badly scripted movie and defies logic and proper reasoning.

What Omokri said in a series of tweets on Friday

I have NEVER liked Pastor @BiodunFatoyinbo of @cozaglobal for reasons that I will not say publicly. However, I am mature enough to divorce my emotions and be led by logic. And I counsel those now condemning him to do the same.

The average Black African is easily moved to hysteria by excitable emotions. This is why it is RIDICULOUSLY easy to manipulate Africans with the media Satan does his best work with such people, who can’t suppress emotion in preference to logic.

Think don’t emote. A pastor comes to your house early in the morning. He does not know who will open when he knocks, or who is at home. He knocks and immediately you open he pushed you to a chair and raped you in your pyjamas. Do people think?

Even the most USELESS movie direct won’t accept such a plot in a B rated Hollywood/Nollywood/Bollywood movie. A movie has to have PLAUSIBILITY. don’t like pastor Fatoyinbo, but I won’t suspend my intellect because of my dislike of the fellow.

5-After he allegedly raped you, you kept quiet for enough time for him to go to his car and get a soda drink for you? It does not ADD UP. My dislike for @BiofunFatoyinbo won’t make me become a SLANDERER by default. This story rings very FALSE.

Pastor @BiodunFatoyinbo is SLEEK. Too sleek for my liking. What type of sleek man will rape an underaged girl in HER PARENTS HOUSE? While HER SIBLINGS are AT HOME. And then leave her to go get a drink from his car. Is this mass HYPNOSIS