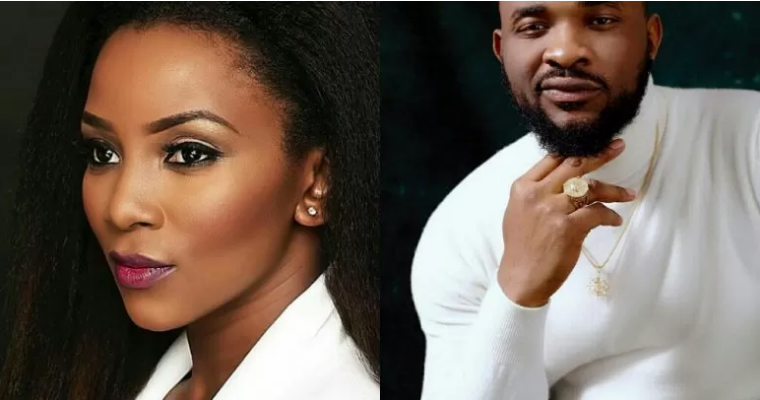 Canada-based Nigerian filmmaker and actor KC Muel Chinwuko has opened up on his acting and the female celebrity that gives him the kick.

According to Mr Nuel, he has an undying crush on actress Genevieve Nnaji.

Speaking with Pearlsnews, he said;

“I like her a lot. I have been crushing on her for a long time. I honestly like everything about her. I met her at the premiere of her movie The Lion Heart at Toronto film festival. Hopefully, she would be on my next movie. If she’s not there, then the project has to hold on, till she accepts. She is the best when it comes to role interpretation.”

On the kind of woman he would like to marry, Nuel said foreign women as; “They are more understanding. I’m not trying to discriminate our black ladies, oh, but I’m certain I would end up with a white woman as a wife.

However, if I see a black woman that fits my fantasy, I might go for her. But one has to be very careful because abroad women have more power. Anything can happen and I wouldn’t want to marry more than one wife.
I come from a polygamous family, I know the challenges. So, I wouldn’t want to rope myself into that. It is indeed a crazy world on its own,” added.